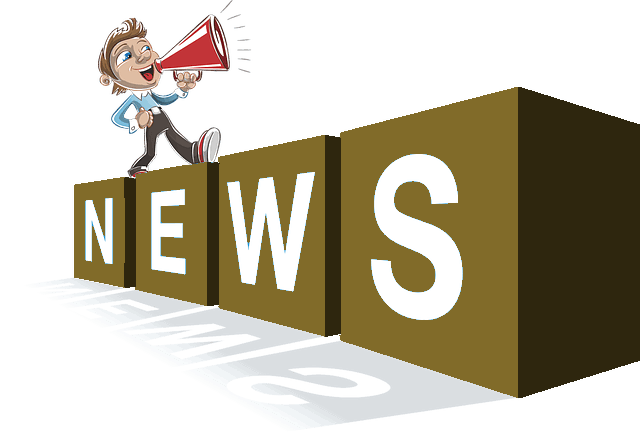 Read about our latest passenger news and website updates.

May 2020 - The Walnut website gets a major overhaul. The website is now natively mobile and responsive and will adapt to the width of whatever technology you are using to access the website. Whether you use a tablet, mobile phone, or laptop, your page will automatically be resized for its best appearance and easy navigation. Enjoy!   As always, comments and suggestions are welcome to improve our site.

May 2020 - Paul McCabe contacts the website and shares his grandfather Tom's memoirs documenting his time serving aboard the Walnut during his WWII service.  It's an interesting read to learn more about the ship's history prior to her humanitarian role four years later.

April 3rd, 2019 - Passenger Asta Piil passes away.  Your condolances to her family.

November 24, 2018 - The passengers, family members and friends of the Walnut celebrate the 70th anniversary of the crossing. Read about the reunion here.

November 2018 - Passenger Güri Raag has passed away. Our condolences to his widow and fellow passenger Marcella.

December 2015 - Sadly we announce the passing of the ship's First Mate Friedrich Heinsar.

November 2015 - All good things come to an end - we have unfortunately lost our free server space. Tiiu Roiser has taken on the cost of keeping up this website. With these changes, the site's name has also changed. We have now registered a new domain name and will henceforth be located at www.walnutship1948.ca

January 2015 - We have lost another Walnut passenger. With deep sadness we announce the passing of Koidula Roiser.

January 2014 - We bid a sad farewell to another passenger, Endel Toop.

November 2013 - The 65th passenger reunion was held with 96 guests in attendance. Some older passengers unable to attend the event had their own gathering on November 15th at Ehatare retirement home.  See images of the events here. Read Güri Raag's newly added recollections in Estonian or see the translation in English.

November 2011 - Ms. Heather Browne contacts The Sligo Champion newspaper looking for more information about the Walnut. The newspaper subsequently runs a feature story in October about the Walnut's arrival in 1948. Ms. Browne receives an email from a reader with recollections about the sale of the lifeboats. Read more on the Sligo-Ireland page.

November 2011 - Mr. Matt Idnurm shares his mother's recollections of her homeland through photographs of her paintings. A new page is added to the website: Melanie Idnurm

November 2011 - Mr. Noel Guinane shares his memories of the Walnut visit to Sligo. He was five years old when a knock on his door brought in three or four men with wet clothes speaking a strange language. Read more on the Sligo-Ireland page.

October 2011 - New pictures donated by Ms. Heather Browne are added to the Sligo-Ireland page. See where the Walnut first arrived in Ireland and meet Pastor Browne.

August 2011 - New contacts were made with two Walnut passenger families and names were added to the passenger list: Harry Alle and Anna, Ene, George and Toivo Maaniit.

July 2011 - I was delighted to be contacted by a Ms. Heather Browne from Ireland. Her father was one of the priests that blessed the Walnut while she was docked at Sligo. The Browne family has generously shared with us a newspaper clipping, an accounting of the event written by Pastor Browne and several thank you letters from the passengers. The new material has been posted here:  Memories from Sligo-Ireland

Family Ristmägi were added to the passenger listing.

April 2011 - A new documentary-type 30-min. video of the Walnut journey is presented at the Estonian Ethnographic Society year-end meeting at the Toronto Estonian House. The video may be viewed at:  "Destiny of a Tiny Ship"

March 2011 - New material! Mati Idnurm was six years old during the Walnut voyage. He shares with us his recollections as well as some new photographs: Memories from Mati Idnurm

2008 - We begin the construction of our online collection of Walnut voyage and passenger memorabilia.