create your own web page 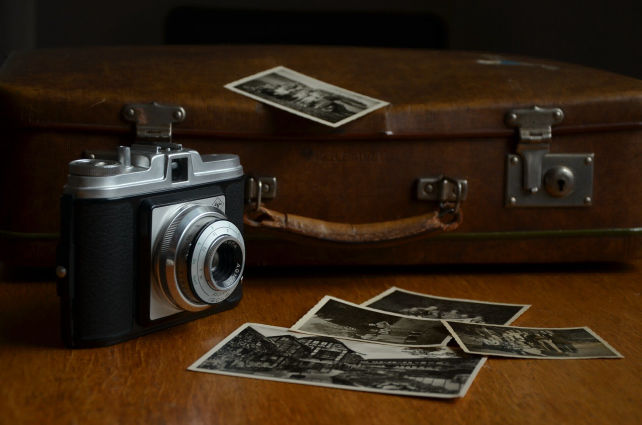 00:1:57  Hans talks about repeating grade one three times because of language barriers.

HL: Well, I went to public school up to grade three in Estonia. And then in Sweden, there again, because I didn’t know the language I started from grade one, and as the language progressed, then they moved me to higher grades until I reached to where I was supposed to be. The same thing happened again in Canada. I was fourteen years old and I started off in the school, in one of these little red brick schoolhouses in the country, where one teacher taught eight grades. And myself, and my brother and my sister, we all started again in grade one because we couldn’t speak the language.

CB: So you were in grade one three times. (laughs)

HL: (laughs) I’ve told people that I was in grade one three times in my life and I never failed a grade. (laughs) So those were difficult times as far as childhood and being in school, because also, children can be quite cruel. And being in that kind of a position, like, especially in Canada, me being taller than the teacher and being in grade one. (laughs) There was a lot of harassment going on. I remember the first day we started in school. There was three of us. We were standing back to back, and the other kids were circling around us, talking and laughing. And we didn’t have a clue what they were talking about. We could only imagine what was being said.

The oldest of three children, Hans Leppik was born in Saarema, Estonia in 1934. His parents had a farm and a fishing business. His family escaped in 1944 by boat to Sweden when the Russian Army began reoccupying Estonia. When Russia pressured Sweden to return Estonian refugees, Hans’ family and others co-operatively purchased SS Walnut. They departed in November 1948 for Canada, stopping in Sligo, Ireland and arriving in Sydney, Nova Scotia. The ship was escorted by the Coast Guard to Pier 21 to be processed. His parents found a job in Port Rowan, Ontario in commercial fishing. Hans studied machine shop at Central Tech in Toronto. He worked for various machine shops before becoming part owner of a small machine shop, eventually becoming full owner until retired in 1999. He married Flo in 1956 and they have three children. He returned to Estonia for the first time in 1993. 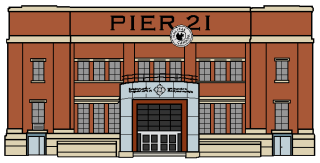 Are you a Walnut passenger?  A family member?  Would you like to share your story?  Please contact us and we'd love to add your memories to our collection.